No limits to who can excel in Karate

There are sports and arts which, by their nature, would exclude anyone with a handicap. Karate is not one of these arts. A great example of this within the Ashihara Karate style is black belt Achmat Hassiem, who lost his leg in a shark attack. As youngsters, Achmat and his brother Tariq were practicing for their upcoming lifesaving exams when Achmat saw a shark swimming towards his brother. To distract the shark from his brother, he splashed the water. This caused the shark to change directions and head towards him instead.

The 4.7m shark bit him and started dragging him down into the ocean by his leg. With his air gone he came to the realization that he was not ready to die – ie. a state of Nirvana or Zen mind. He then clambered onto the shark which broke his leg off, started punching the shark on the nose and only by pushing his hand into a scar and wiggling it which enraged the shark that then shook him off. He quickly swam to the surface and luckily a rescue boat reached them at this point in time and could get him out before the enraged shark who had returned could and Achmat was rushed to hospital and operated on. His bravery in drawing the shark towards himself then evolved into another kind of bravery, the bravery of not letting his handicap dictate the remainder of his life.

Aside from achieving his black belt in Ashihara Karate, Achmat has represented South Africa at several Paralympics and ended up ranked in the top ten worldwide in his events. He exemplifies the Karate spirit of never giving up and we are proud to count him among the ranking black belts in our dojo.

Together with his instructor, the two competed in the Para Karate division of the 9th WKF Commonwealth Karate Championships held in November 2018. 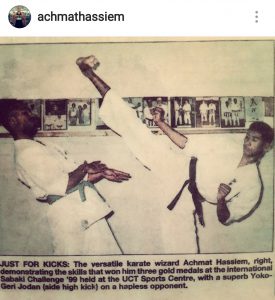 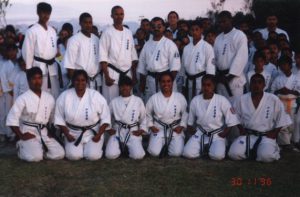 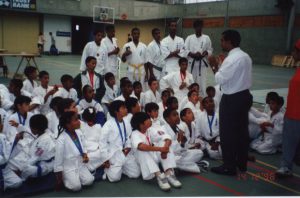 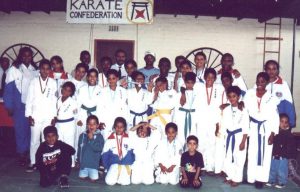 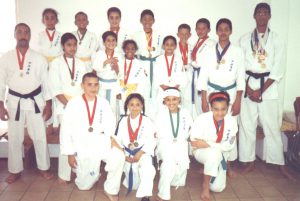 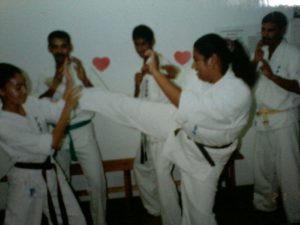 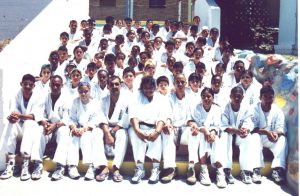 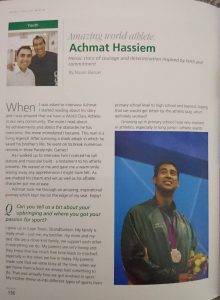 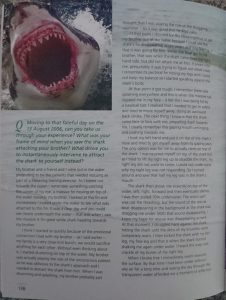 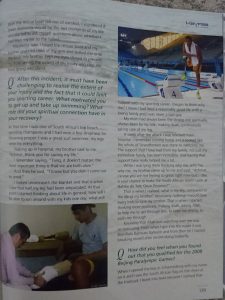 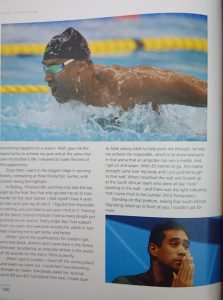 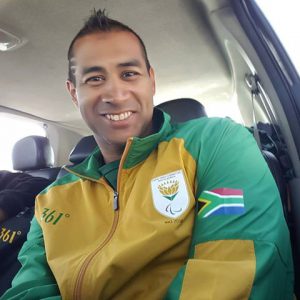 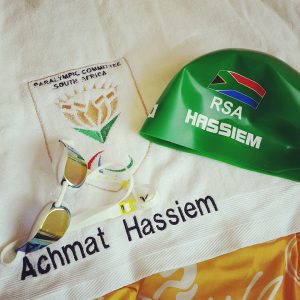 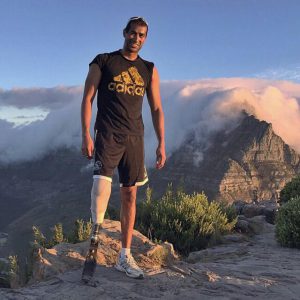 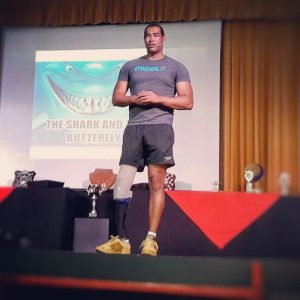 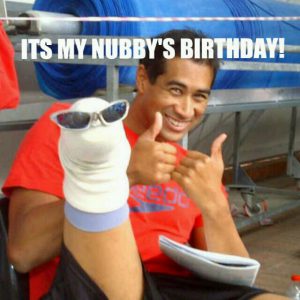 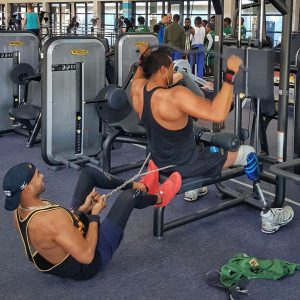 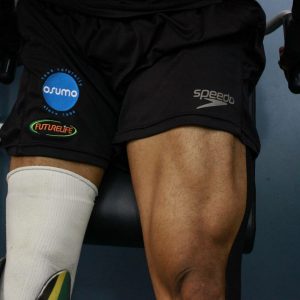 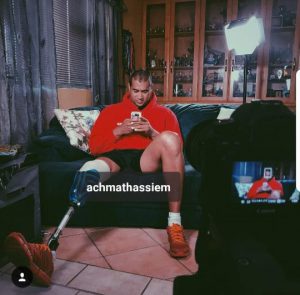 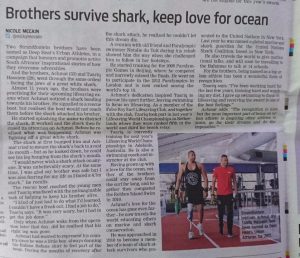 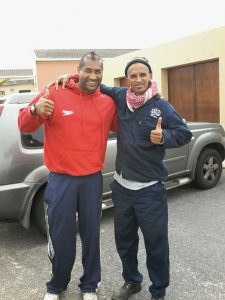 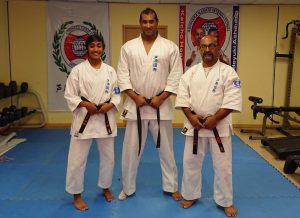 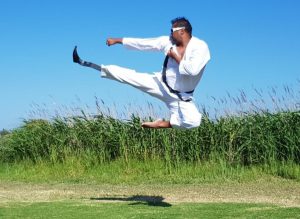 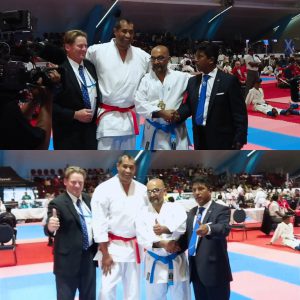